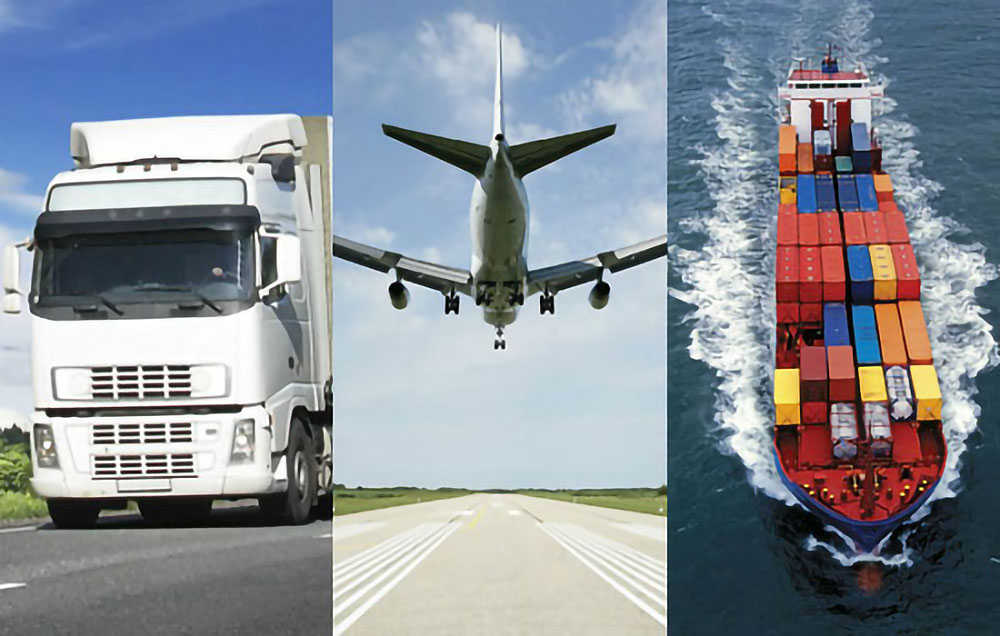 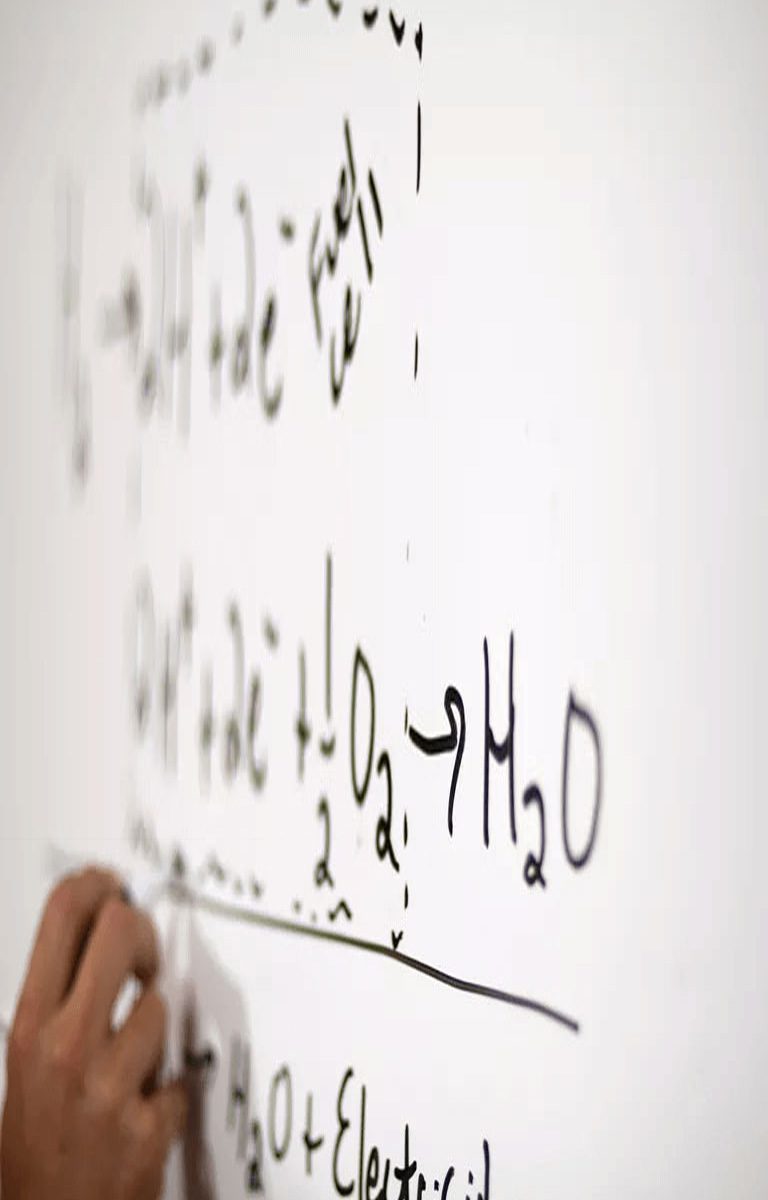 The Original Inventor of ALCOHOL TO JET

Byogy was the original inventor of the Alcohol To Jet Process and one of the only companies that has mastered the reaction to be able to produce complete replacement fuels, including synthetic bio-aromatics (BTX).

Byogy was formed in 2005 and in 2008 began fuel testing with the US Air Force at Wright Patterson Air Base. The Air Force fuel testing results demonstrated the unique ability to produce complete hydrocarbon fuels and subsequently allowed Byogy to stand out as an industry leader.

In 2009 ASTM adopted a fuel specification process (D7566) which defined the criteria where a
non-petroleum derived hydrocarbon fuel blend-stock can be used with crude-oil based
aviation fuel. The field became saturated with technologies claiming to produce alternative
aviation fuel from novel processes using a plethora of feedstocks yet to be commercially mature.

The FAA became increasingly concerned with the multitude of varying fuel products being proposed. As a result, in 2010 the FAA funded a special testing program with Rolls Royce under the Continuous Lower Energy, Emissions, and Noise (CLEEN) Program to find feasible processes that can produce a commercially viable “full replacement” alternative aviation fuel that would diffuse both safety and cost impacts related to the downstream existing fuel infrastructure.

Out of 95 companies the FAA selected Byogy to participate in this advanced testing program. Under this program Rolls Royce performed extensive engine testing and demonstrated Byogy’s fuel characteristics to not only meet, but exceed, the standard specification for petroleum derived jet fuel. Hence, the Byogy jet fuel could be used as a complete replacement for petroleum-based fuel and blended at any percentage without any downstream logistic and infrastructure modifications.

As the Byogy results from the Air Force and CLEEN program circulated the industry, the concept
of converting alcohols to aviation fuel attracted several companies that were only producing
alcohols from novel processes as their core business plan.

In 2010 Byogy and Gevo, a company in business to produce only iso-butanol at the time, co-formed the Alcohol to Jet Task force at ASTM.  In 2017 the first ATJ ASTM specification was adopted for the use of ATJ generated fuel at a blend of up to 50% maximum with fossil fuel jet fuel. Byogy can utilize this global specification, but will continue to advance adoption of a full fuel replacement specification (no-blend) over the coming years to eliminate “all” downstream handling costs and logistics.

An Industry in Transition

25% of global CO2 emissions is produced from the transportation industry. With overall transportation demand expected to triple by 2070, left unchecked, the carbon emissions produced in the future would have a significant impact on our environment. Climate action has now moved from the debate stage to the boardrooms in every industry. Aggressive measures to reduce “fossil” generated emissions are now a must.

One noticeable solution today is in the road transport sector, which is accelerating to a more efficient electric engine with “battery charged” fueling. Every car manufacturer in the world is in a sprint to promote new extended range electric models, with some key manufactures eliminating combustion engines entirely by 2025. However, the heavy transport modes of aviation and shipping will need to wait a long time, if ever, to electrify their engines with a light weight Zero-Emission powered fuel.

The Zero-Emission H2-hydrogen economy is now in its infancy.  Nevertheless, this fresh hyped surge will take decades to commercially mature for heavy transport due to the significant modifications required to the infrastructure that has fueled and accommodated our mobility for the past century.

Road transport systems have and will adapt quicker to the electric motor, fueled from renewable sources such as solar, wind, hydro, and electrolyzed hydrogen.  However, the liquid fueled airplanes and ships, having  lifespans of over 30 years, will be heavily dependent on liquid hydrocarbon fuels for quite some time into the future.

Shortly after the turn of the past century, climate change focus began to heat up.  Passenger cars became the low hanging fruit to address carbon emission reduction using alcohol as a renewable blend into gasoline. This sparked the ethanol industry to scale to what is now a global mature volume of over 2 million barrels per day.  Ethanol became the “Generation 1” biofuel, and serves its purpose to reduce CO2 emissions from passenger vehicles. But, as the passenger fleet electrifies, the demand for gasoline, and hence ethanol, will proportionally decrease.  This poses one question;  Where will all the ethanol go?

It is most evident that the preponderance of evidence today supporting climate change requires aggressive action at every level of transportation, not just road vehicles. The heavy transport industry must now evolve to offset the emissions produced from burning the denser hydrocarbons of jet fuel and diesel. Global legislative mandates to reduce CO2 emissions in these industries have already been adopted from the governing bodies such as the International Civil Aviation Organization(ICAO) and the International Maritime Organization (IMO).

The only solution to offset the reliance on fossil fuel hydrocarbons for heavy transport is with the incremental use of fully synthetic sustainable liquid replacements.

The Byogy Renewables technology platform offers this solution in the most efficient and economical means. It does this by leveraging the immense global ethanol supply as feedstock, hence, solving the industry’s predicable and imminent glut, and reforming it into full replacement renewable synthetic hydrocarbons that don’t require blending.

Byogy has stood on the shoulders of two mature and proven industries and uniquely developed a process that replaces the barrel of crude oil with a barrel of ethanol and reforms the alcohol, using  petroleum refining processes, into green drop-in hydrocarbon fuels consisting of gasoline, jet fuel, and diesel.

THE FUTURE OF FOSSIL FUELS